This is my first tag! This is exciting stuff! I believe the tag was created by Kat from Katytastic. Being an avid Disney fan, this tag just had to be done. 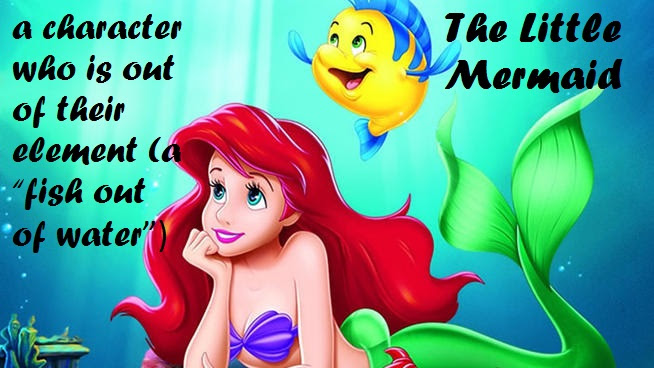 For this I picked Cinder from Cinder by Marissa Meyer. Cinder is a fairy tale retelling of Cinderella that takes place in a future world. For one, Cinder is the outsider in her family living with her stepmother and two stepsisters. And then she’s an outsider to her world because she’s a cyborg. 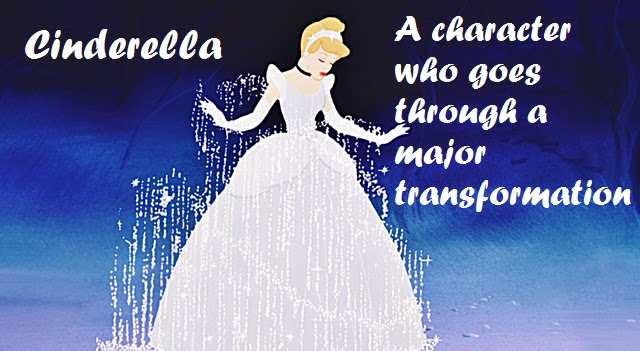 For this I picked Tris from Divergent by Veronica Roth. Divergent, as I’m sure most people know, takes place in a future dystopian world where everyone is divided into five different factions. Tris goes through a major transformation. Beatrice Prior went from the simple, self-less Abnegation to Tris a brave and fearless Dauntless fighter. 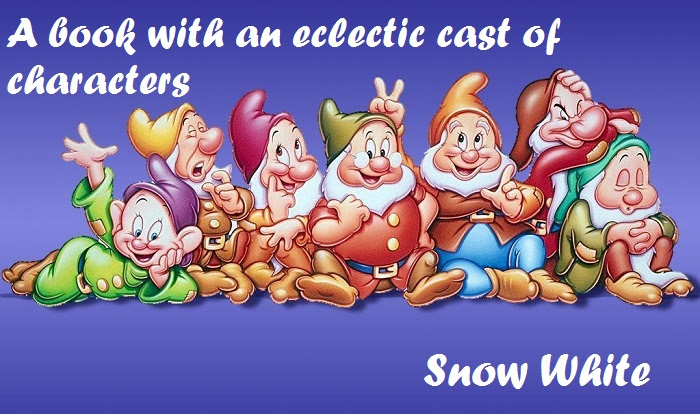 I just had to pick two casts because I couldn’t choose one. First the Ender’s Game cast from Ender’s Game by Orson Scott Card. I have loved the Ender’s Game characters for years now and every time I re-read the book, I fall in love with them again. The characters are written with beautiful depth. And second the characters of Game of Thrones by George R. R. Martin. All the characters in these books are very believable and the amount of personality Martin put in them is extremely impressing. 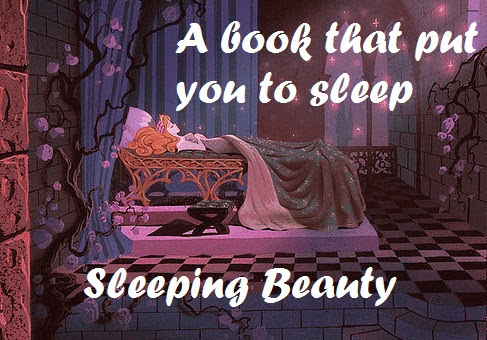 There are quite a few books that put me to sleep, school textbooks making the very top of the list. 😀 On literary terms though, I would have to pick either Uncle Tom’s Cabin by Harriet Beecher Stowe or The Lord of the Rings series by J. R. R. Tolkien. I tried to get through these, I really did; not a success.

Many of the YA characters had something traumatic happen to them as children. I picked Ruby Daly from the The Darkest Mindsseries by Alexandra Bracken.For those who don’t know, the Darkest Minds series takes place in an alternative U.S.A where the nation was devastated by a plague that killed most of the children and those who didn’t die developed superpowers. Ruvy goes through a LOT in this book and I think she is one of the strongest female heroines in YA so far. 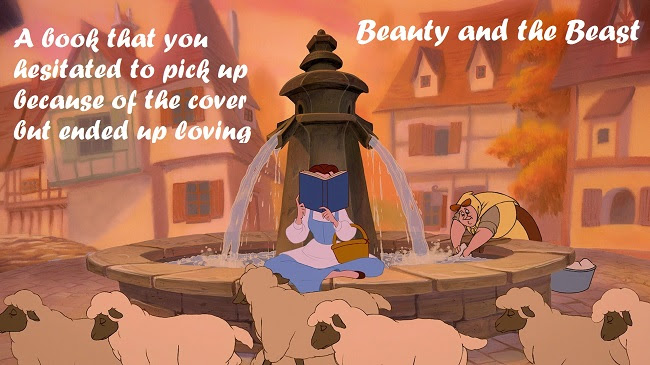 The original question for Beauty and the Beast was: “a beast of a book that you were intimidated by but found the story to be beautiful”. But I don’t usually get intimidated by long books, I tend to love reading longer books. So I changed the question to: “A book that you hesitated to pick up because of the cover but ended up loving”. I know people are always saying “don’t judge a book by its cover”, but we all do it anyway. I picked City of Bones by Cassandra Clare. I first picked it up when I was in 6th grade and the cover just did not appeal to me but I’m glad I read it. 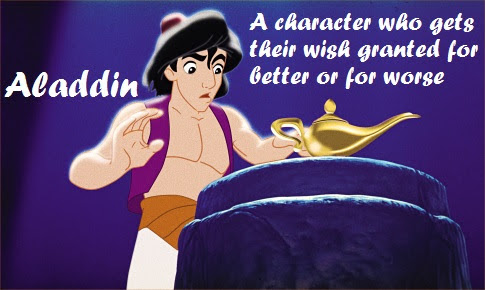 This one took me a while for some reason. I am going to pick The Boy Who Lived (Harry Potter for those of you who don’t know). Growing up in an abusive home, Harry probably wanted to get out of there as soon as possible. He gets that wish granted. He finds two very loyal friends, he finds a place he could call home and he finds his true family. Granted his life isn’t the best even in the Wizarding World, but I guess you can’t have everything. 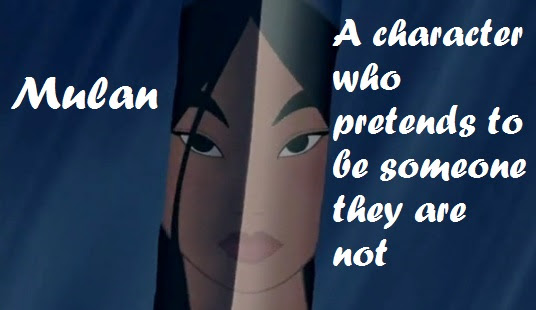 A character who pretends to be someone else. I picked June Iparis from the Legend trilogy by Marie Lu. She goes under cover to follow the criminal/legend Day. I love these books wholeheartedly and June is probably the most intelligent YA heroine out there.

No way could I pick just one book. I want them ALL! Only the good ones though, the bad ones are free to stay trapped in their respective stories. 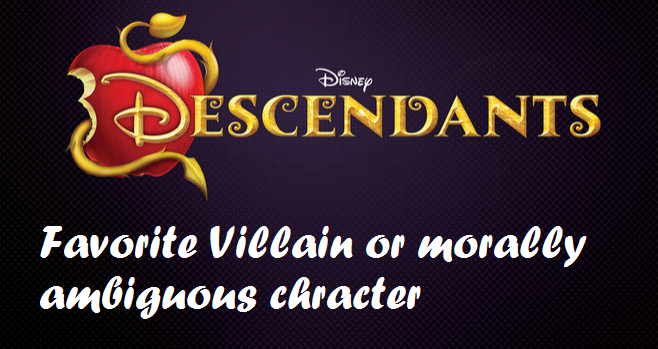 I would say the villain I most love to hate would be Umbridge from the Harry Potter series. I’m pretty sure everyone hates her. President Snow from the Hunger Games series is another one I would love to see the dead body of.

I hope you liked it!